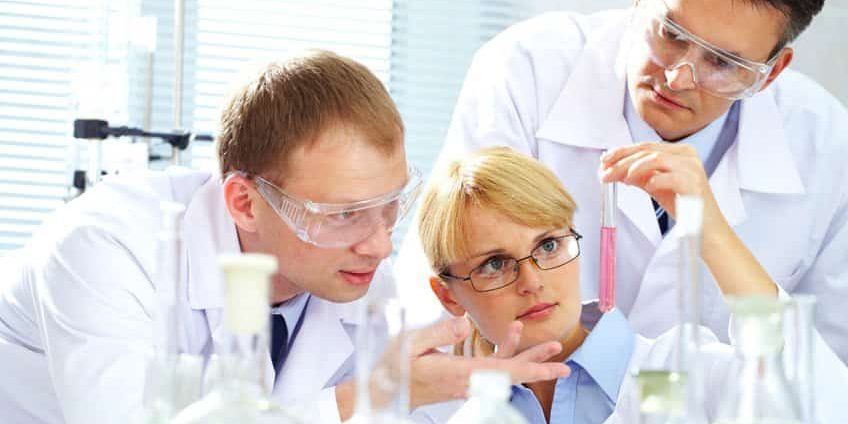 Caregivers are reporting that the pandemic and school closures have taken a substantial emotional toll on their children and adolescents. The pandemic revealed to all what we’ve long known is true: “Schools are important community hubs that meet fundamental needs like access to food, health and mental health supports and services, as well as other kinds of protection,” said Dr. Kenneth Fox from the Chicago Public Schools.

Fox is co-senior author of a survey that included 32,000 caregivers of nearly 50,000 children in prekindergarten through 12th grade who attend Chicago Public Schools. About a fourth of the children and adolescents were described as being stressed, anxious, angry or agitated after school closures and having virtual classroom studies. Caregivers described one-third of the youth as lonely, while only one-third reported having positive social and peer relationships.

Nearly all caregivers reported significantly worse psychological well-being after school closures as compared to before. And, while nearly all families reported their children were experiencing COVID-19-related stressors, Black and Latinx participants were shown to experience significantly more of these stressors.