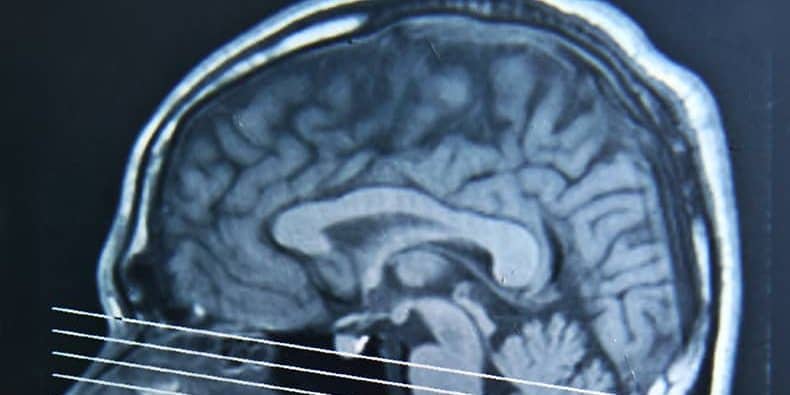 Are you of the belief that you have to hit your head in order to have a concussion or that concussions are easily diagnosed and managed? If so, then you are not alone! In fact, traumatic brain injury (TBI)—the proper term used when bleeding occurs within the skull occurs—and mild traumatic brain injury (mTBI)—the term applied when no bleeding occurs—remains poorly understood by many healthcare providers. This is partly due to not having any definitive method of testing that yields an accurate diagnosis.Another problem is the under-reporting of concussion, as close to 40% of people who experience an mTBI do not report it to their doctor. Because of the significant negative consequences regarding the outcome and whole life ramifications associated with concussion, the importance of improving on the ability to diagnose or identify and treat concussion is huge!

We know that mTBI results from the transfer of energy from environmental forces to the brain by a sudden acceleration followed by a sudden deceleration that literally slams the brain into the inside bony skull.

The clinical work-up must include a review of body systems, with a special emphasis on the nervous system, including cognitive and behavioral symptoms. A partial list of post-concussion syndrome symptoms includes headache, balance problems, nausea and/or vomiting, vision problems, dizziness, brain fog (problems with attention, concentration, and speed of mental processing), memory problems, fatigue/drowsiness, light/noise sensitivity, and more.

The good news is that many mTBI sufferers fully recover, but the bad news is up to 25% do not! Promising newer technologies such as Diffuse Tensor Imaging can identify injury to the neural structures (axonal shearing) in those who’ve experienced a head trauma (such as from a car accident, sports injury, or slip and fall). The Sports Concussion Assessment Tool 2 (SCAT2) has been adopted by numerous sports leagues and others, but many healthcare practitioners do not utilize a structured tool such as this.

One promising tool is a blood test that measures brain-derived neurotrophic factors (BDNF)—a chemical hormone that helps maintain the health of neurons (nerve cells)—which can help diagnose mTBI conclusively and with good reproducibility! Blood levels of BDNF typically are low in patients with TBI or mTBI, and studies have shown patients with very low levels of BDNF are more prone to an incomplete recovery.

Put simply, this type of blood test can help a doctor diagnose, determine the severity, and determine the likelihood of recovery of TBI/mTBI! Doctors of chiropractic are frequently sought out by those with mTBI and understand the importance of careful management of this common and often poorly identified condition.

1 in 4 Young Adults Are Addicted to Their Smartphone
December 20, 2019

How Does Neck Pain Cause Headaches?
October 30, 2016
Recent Posts
Categories
Go to Top