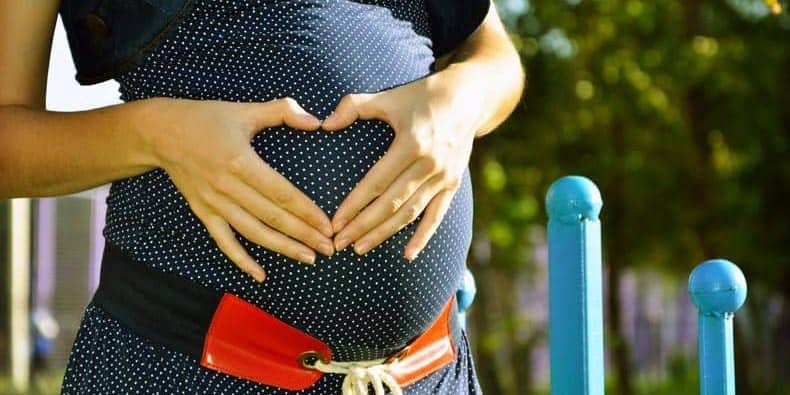 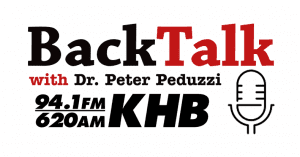 This article is based off of the radio show broadcast from September 7, 2016. Click here to listen to the show!

Most women who were pregnant in the Mad Men era of the 1960s — or earlier — will tell you that their doctors approved all kinds of practices that would never pass muster today: Smoking to alleviate constipation. Drinking, albeit in moderation. Weight control for the sake of vanity, not health.

An extreme example is the thalidomide disaster, in which a drug marketed as a sleeping pill, and often prescribed as a remedy for morning sickness in pregnant women, led to the birth of thousands of babies with severely deformed or missing limbs.

While those examples may shock us now, it’s important to bear in mind that what we consider to be acceptable practices in prenatal medicine today may shock generations in the future. Medicine is always evolving, which is why gathering information continuously is key to the pursuit of optimal health.

One such example is the case of acetaminophen, a common over-the-counter medicine found in most households for alleviating pain and fever. Though it has long been thought to be safe for use during pregnancy, a growing body of research links acetaminophen to attention deficit hyperactivity disorder (ADHD) and other behavioral problems in the children of mothers who used it while pregnant.

In 2015, the Journal of the American Medical Association Pediatrics published a study of more than 64,000 Danish children and mothers. It found that taking acetaminophen only one day a week during the first trimester was linked to a higher risk of the child developing ADHD. The risk of such a diagnosis appeared to increase if mothers used the drug in more than one trimester of their pregnancies.

Despite the apparent association, the study suggested that further research is needed to determine a more definite link.

A 2016 study of the same issue from the University of Bristol in the United Kingdom suggested that a child was at greater risk of becoming hyperactive or developing conduct problems if their mother used acetaminophen at 18 weeks of pregnancy, and that the mother’s use of the drug at 32 weeks of pregnancy was linked to higher odds of emotional and conduct problems and symptoms of hyperactivity.

The U.S. Food and Drug Administration has said that the studies are too limited to prompt any recommendations regarding the use of acetaminophen during pregnancy, but it adds that “because of this uncertainty, the use of pain medicines during pregnancy should be carefully considered,” and urges pregnant women to discuss all medicines with health care professionals before use.

When considering natural alternatives for symptoms in a pregnant woman, remedies may include cold packs for pain (not heat from a sauna or a hot tub, as these can raise the woman’s core temperature to levels that increase the risk of miscarriage or birth defects).

Chiropractic adjustments can also help with relief for sciatica, back pain, and headaches, all of which are common in pregnancy. Ginger root or ginger tea can help relieve morning sickness, while some essential oils may also be soothing.
Lastly, don’t underestimate the value of adequate sleep in maintaining wellness during pregnancy. Pregnant women require more sleep due to the biological changes and additional work their bodies endure, and a lack of sleep could increase their perception of unpleasant symptoms.

For more information about issues related to acetaminophen and pregnancy, as well as suggestions for maintaining health and wellness through natural solutions, contact our office.

1 in 4 Young Adults Are Addicted to Their Smartphone
December 20, 2019