1 in 4 Young Adults Are Addicted to Their Smartphone 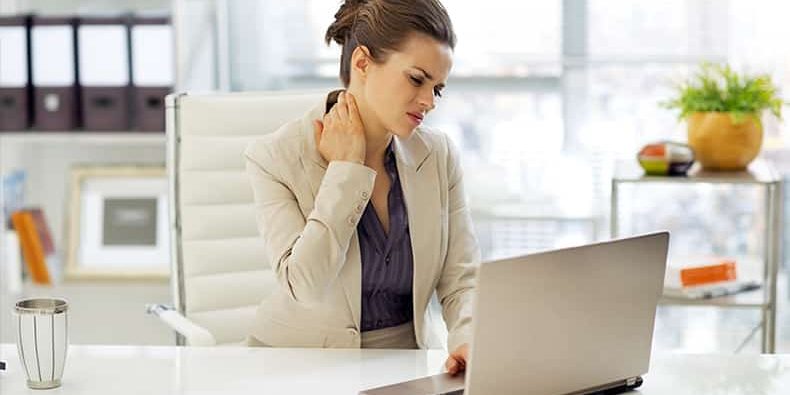 Hop on a subway, attend a sporting event or sit down at a restaurant to eat — chances are, you’ll notice people all around you who are completely engrossed in their phones. These days, it doesn’t matter where you are — you’re almost guaranteed to see someone texting, surfing Facebook or Instagram, tweeting or Snapchatting away.

If you have a smartphone, you know that almost everything you could possibly want is in the palm of your hand. Directions to a friend’s house, tickets to a local concert, the latest weather update, music, videos and games to keep you entertained — you can even check on your home while you’re away. With all of this right at your fingertips, it’s not surprising that cell phone addiction is real, and the problem is increasing.

According to a global study, nearly a quarter of young people are addicted to their smartphone. Researchers found that an average of 23% of children and young people showed problematic smartphone usage (PSU), including feeling panicky or upset when the phone was unavailable, and difficulty controlling the amount of time spent on the phone.

Researchers noted that over the past decade, smartphone usage among young people has increased, and mental health disorders in the same age group have also increased. Ben Carter, a researcher involved in the study, explained, “Our review assesses the effects not just of heavy use, but of dysfunctional smartphone use, and by looking at an ‘addicted’ pattern of behavior towards smartphones we have established correlations between this type of dysfunctional behavior and poorer mental health outcomes.”