Back Pain and Lyme Disease

You are here:
Back Pain 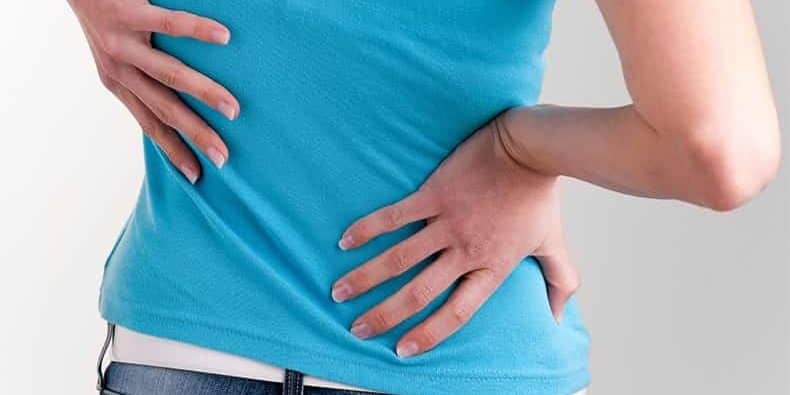 Low back pain (LBP) affects most of us at some point in life, and usually its cause is mechanical. We typically do not think about low back pain resulting from a virus or bacteria, though we might be quick to recall times when LBP occurred suspiciously close to an infection such as a flu or a cold. Today’s topic looks at a less common but dangerous cause of low back pain: Lyme disease.

Lyme disease (LD) was originally recognized in 1975 when an unusual number of children were diagnosed with juvenile rheumatoid arthritis in the city of Lyme, Connecticut and a neighboring town. The investigators at that time thought it was suspicious that these affected children lived near woods and that their symptoms would recur during the summertime, the height of the tick season. Unique findings included a peculiar rash on the skin that developed just prior to the onset of arthritic-like symptoms, and many recalled being bitten by a tick near the rash site. Further investigation led to the discovery that tiny DEER ticks infected with a spiral shaped bacterium or spirochete, later named Borrelia burgdorferi, were indeed the responsible culprit of the LD associated arthritis. Ordinarily, wood ticks or dog ticks do not carry the infection.

Investigators found that the Borrelia burgdorferi bacterium usually feed and mate on deer during part of their life cycle. With the expansion of suburban developments in rural regions alongside a growing deer population, more and more people have been infected by this bacterium. Geographically specific regions include the coastal Northeast, mid-Atlantic states, Wisconsin, Minnesota, and Northern California. Lyme disease has also been found in large areas of Asia and Europe and more recently, in South America.

Lyme disease can affect the heart, brain, nervous system, and other parts of the body in varying degrees as it progresses. The bacteria enters the body where the tick bite occurs and days to weeks later, as the bacteria spread in the skin, an expanding reddish rash often with flu-like symptoms occurs. Later, it can produce abnormalities in the joints, heart, and nervous system. Three phases of LD include: 1) Early localized disease with skin inflammation; 2) Early spread of the disease with heart (arrhythmias and more) and nervous system involvement (e.g. Bell’s palsy and meningitis); 3) Late disease includes motor and sensory nerve damage and brain inflammation, as well as arthritis. More than 25% do not develop a rash and many cannot recall a tick bite. A rash can develop within days to weeks of the bite, may or may not itch, is often accompanied with fatigue, muscle and joint stiffness, painful and swollen lymph nodes, headache, and less often, fever. The rash usually resolves without treatment in approximately one month, and from weeks to months later, the effects of the bacteria can spread through the body, potentially affecting the joints (especially the knees), heart, and nervous system.

The “ideal” treatment is antibiotics within the first four to six weeks because of the potential harm Lyme Disease can cause. Kids 5-14 and adults 40-50 are the populations that are most often affected. Lyme disease is NOT contagious. As chiropractors, we recognize the importance of an accurate diagnosis and will promptly refer you for conditions such as this!

We realize you have a choice in whom you consider for your health care provision and we sincerely appreciate your trust in choosing our service for those needs.  If you, a friend, or family member requires care for back pain, we would be honored to render our services.

Chronic Low Back Pain: Which Treatment Is More Effective?
October 3, 2016
Go to Top