You are here:
ArthritisBack Pain 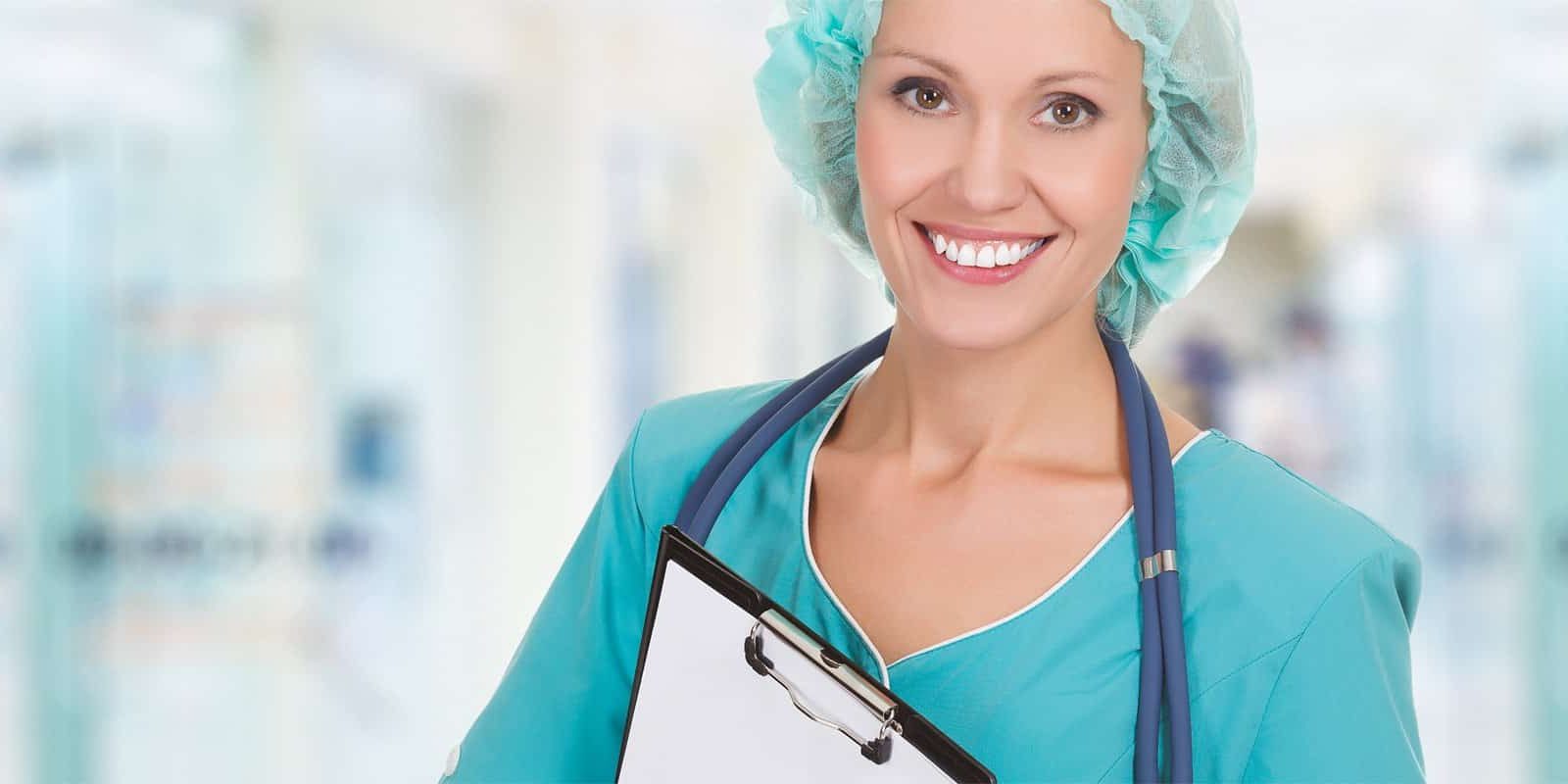 The Laser Spine Institute, which once ran a nationwide chain of surgery centers that specialized in “minimally invasive” spinal procedures, has abruptly ceased operations due to financial problems.

Despite “significant cost saving” in recent months, Laser Spine Institute said in a new release that it was “unable to attract the necessary financing” to continue operating while it sought Chapter 11 bankruptcy protection. About 600 employees are affected.

“My heart goes out to our great, dedicated staff who have stuck with us through all of our adversity and worked so tirelessly to help us right the ship,” said Jake Brace, Laser Spine Institute’s CEO, who was brought in last year to help restructure the company.

The company said it would contact patients slated for surgery and those in post-operative care and refer them to other medical facilities in their area.

Although it claimed to have 98% patient satisfaction rate, the company was hit with dozens of malpractice lawsuits, including one by superstar wrestler Hulk Hogan, who claimed its treatments were ineffective and cost him $50 million in lost revenue. Hogan reportedly settled out of court for $10 million.

Last year the family of a Pennsylvania woman who died hours after being discharged from a Laser Spine Institute surgery center was awarded $20 million in a wrongful death lawsuit.

A competing surgery center also sued Laser Spine Institute for offering illegal incentives to patients, such as paying for their airfare and hotel expenses, which is prohibited under Medicare guidelines. Nine surgeons told Bloomberg Businessweek that the company was doing spinal surgeries that were often unnecessary or inappropriate.