What’s the Best Mattress for Your Back? 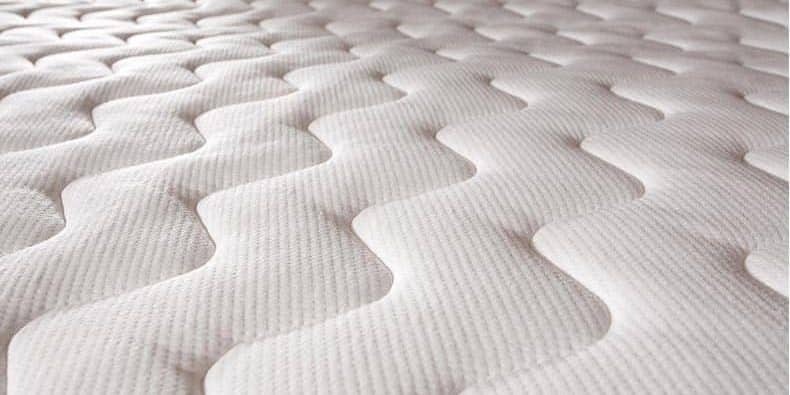 Have you ever wondered “What type of mattress is best for my back?” Between the many types of mattresses available on the market—foam, coiled, water, as well as combinations of all these, not to forget further options between soft, medium, or firm—where do we begin? All of these variables make finding the right one truly difficult!An orthopedic surgeon survey found that 95% of the surgeons polled believed that the mattress played a role in back pain management, and 76% recommended a firm mattress. But is this supported by research?In an Oklahoma State University study, researchers provided 59 healthy people whose beds were at least five years old with new beds featuring a medium-firm, foam-encased spring mattress. ALL the study subjects said they had less back pain, less shoulder stiffness, improved sleep quality, and greater comfort after 28 nights on the new beds. However, when these researchers reviewed prior studies that compared foam vs. coil vs. water beds, the reviews were mixed, raising the question, “Would any new bed be better than an old one?”

Another study, this time from a team of South Korean researchers, found that participants gave the highest ratings when their spinal curve while lying down was similar to their standing spinal curve. This prompted a six-day/night follow-up study where researchers measured brain waves, eye movements, heart rhythm, chin movements, and body temperature overnight in a sleep laboratory. They found that sleep efficiency and deep sleep percentages were higher AND the participants woke up less often when the participant rated the mattress as “comfortable”.

A Spanish study found a connection between higher comfort scores how well the pressure of a user’s body distributed over the mattress.

Another study that included 313 adults with chronic low back pain divided participants into two groups that slept on either a medium-firm or a firm mattress for 90 days. The study found that those on the medium-firm mattress had the best outcomes for pain in bed, pain on rising, and disability.

So after ADDING up ALL these findings, it appears that doctors should recommend a mattress that does not distort the spine, distributes weight evenly, and is medium-firm in density.

Exploring the link between acetaminophen during pregnancy and childhood rates of ADHD
November 7, 2016
Recent Posts
Categories
Go to Top