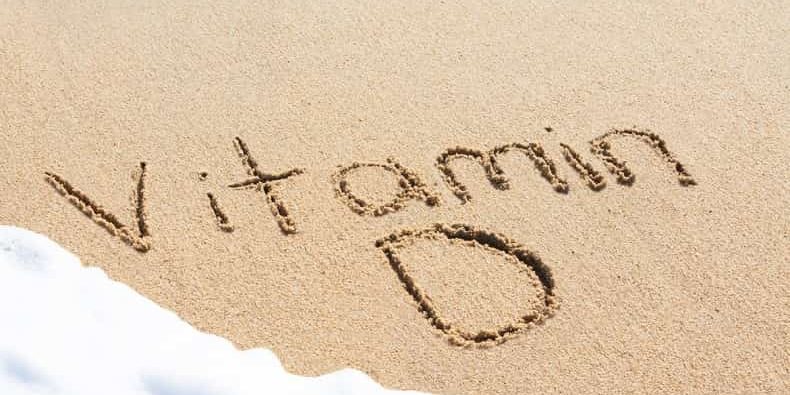 Utilizing dietary approaches to help with fibromyalgia (FM) management has been our main topic these past two issues and serves as GREAT background information for this month’s topic: Vitamin D and its role in the management of pain associated with FM. Let’s take a look!Vitamin D is found in foods such as fish, eggs, fortified milk, cod liver oil, and more. The sun also helps the body produce vitamin D with as little as 10 minutes of exposure reported to be enough to prevent deficiency. There are several different forms of vitamin D, of which two are important in humans: vitamin D2 (made by plants), and D3 (made by human skin exposed to sunlight). Foods may be fortified with either type, and supplements are available in both forms (D3 is preferred). The main role of vitamin D is to maintain normal blood levels of calcium and phosphorus. Calcium and vitamin D are often taken together to improve bone health and reduce fractures. Research has also shown that vitamin D may protect against osteoporosis, high blood pressure, cancer, and other diseases. “Classic” vitamin D deficiency diseases include bone softening conditions such as rickets (in children) and osteomalacia (in adults). People at high risk include the elderly, individuals who are obese, and those with limited sun exposure. Individuals with conditions such as cystic fibrosis (mucous build-up in the lungs) or inflammatory bowel disease are also at risk for vitamin D deficiency. With that background information, can vitamin D help FM patients with chronic pain?

In a February 2014 study (journal: Pain 2014, Feb 01;155(2)261-268), the first known randomized, placebo-controlled trial was conducted on 30 FM women with serum D3 levels below 32ng/mol/L (80nmol/L). Half were assigned to either vitamin D replacement or a control group that received a placebo (NOT vitamin D). The two groups were re-evaluated again after 24 weeks. The main hypothesis was that those treated with vitamin D3 would have less pain (as measured on a 0-100 pain scale and several additional questionnaires). The study found that there was a marked reduction in pain perception in the FM women treated with D3. Though a larger scale study was recommended to solidify these findings, the authors conclude, “This economical therapy with a low side effect profile may well be considered in patients with FMS.” This study is important, as dosing of vitamin D3 (preferred over D2 commonly prescribed) was based on deficiency levels and provided at 1200 to 2400 IU/day. By the end of three months, those receiving D3 improved from an average of 20 ng/ml to almost 50 ng/ml and reported a 20 point decrease in pain on a 0-100 scale. Further, about 20-25 weeks after discontinuing D3, their levels dropped back to ~26 ng/ml with a corresponding increase in pain levels (by 30%).

WebMD reports similar chronic pain benefits with D3 replacement. In 2003, they reported that D3 deficiency is high “among all U.S. ages, races, and ethnic groups over the past two decades.” They add that a then-recent study found that out of 150 chronic pain patients, 93% of them had “extremely low” D3 levels!

If you, a friend or family member requires care for Fibromyalgia, we sincerely appreciate the trust and confidence shown by choosing our services!