Does Anyone ‘Need’ Spine Surgery?

You are here:
Back PainNeck PainSurgery 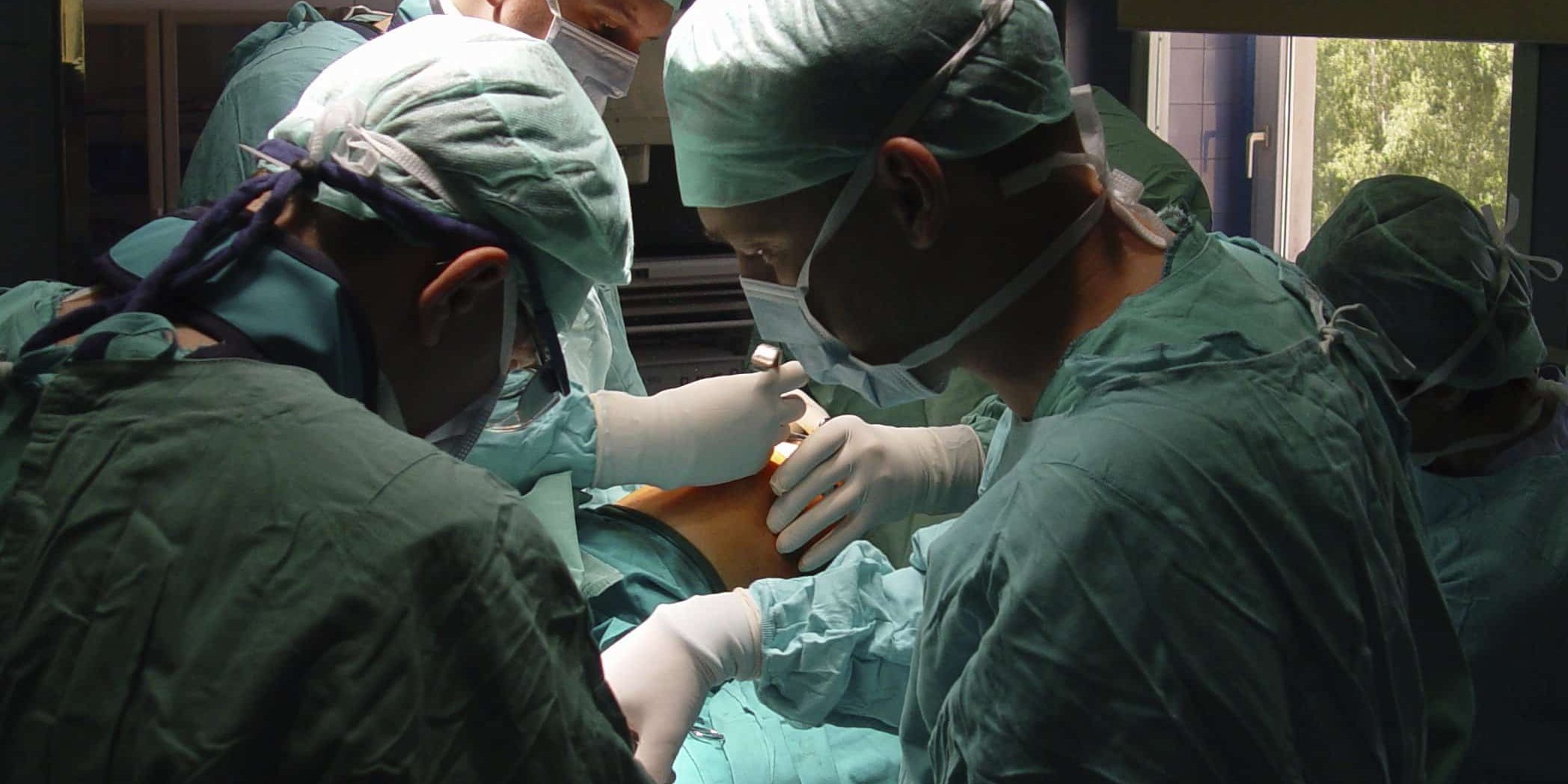 Elective Surgery for Back Pain: Facts and Myths

Roughly 200,000 people in the U.S. undergo spinal fusion surgery each year. Evidence is the password to all that is scientific in medicine.

Evidence that we are not fooling ourselves or being fooled has been a grail of philosophers for centuries.

But today the focus is on drugs, particularly new drugs.

Most of medicine escaped this new level of oversight and still does. In particular, procedures fall out of the purview of the FDA unless the procedure involves placing some substance or widget into the body, and then the test relates more to safety than evidence of efficacy.
Watch a video on spinal surgery risks and complications

Most surgery is not “evidence-based;” it remains eminence-based, dripping with hubris.

For necessary surgery, there may be no better way than to turn than to experienced surgeons who hold survival in their hands. To their credit, surgeons are willing to make head-to-head comparisons of different approaches.

Of course, it would be unconscionable not to do what is considered, at least by some, to be the best in any desperate situation. Spine surgeons can be heroes in this regard, when it comes to stabilizing fractured or tumor-riddled spines.

But most surgery today is “elective.” It is not necessary, because it is not certain that you will be better off for it, or worse off without it.

Slowly but surely, elective surgery is being subjected to studies designed to generate evidence necessary to make an informed decision. But with very rare exception, all these studies are seriously flawed by avoiding the most stringent test of efficacy.

You heard me right. When this has been done for angina and for knee pain, the sham procedure is at least as good as the one thought to have worked.

I have no problem with a study that informs the volunteers that they are likely to have a sham procedure. In fact, I’m troubled that such is not commonplace.

The Back Surgery Debacle

Depending on where you live in the country, you can run a 10-fold greater risk of being offered and accepting surgery for a regional back disorder than if you live in any other country. It’s open season on the American spine.

Nearly all this surgery is for low back pain. Spine surgeons have long felt beleaguered by critics such as me. After all, there have been a number of studies, mainly from Europe, that fail to generate an iota of evidence for any benefit from any form of spine surgery for regional low back pain. For workers’ compensation claimants, surgery is likely to leave you worse off.

If you are offered any form of surgery for regional low back pain, please ask for the evidence. Before you agree to the surgery, ask whether you are likely to do as well without it. To my way of thinking, if elective surgery for regional back pain were a pharmaceutical it wouldn’t be licensed.

Few spine surgeons appreciate me for my way of thinking. I have some empathy. Years of technical training and the development of a special surgical perspective are trumped by the evidence. No wonder the two papers in a recent New England Journal of Medicine were met by fanfare in the press, and celebration in the spine surgery community.

One paper is an analysis of a subset of patients in a very large American randomized trial comparing surgery with medical treatment for various regional back disorders. This brilliantly designed trial was bedeviled by our cherished patient autonomy; many of the volunteers refused to stay with the treatment to which they were randomized. There was so much crossover that I’m sure the statisticians suffered indigestion. They massaged the data nonetheless and still could find no joy from surgery for regional low back pain.

Then they came up with this subset. It took four years for the doctors in 13 centers in 11 states to find 600 patients who had persistent pain into the buttocks or a leg when they walked and had very impressive degenerative changes in their spinal anatomy — a combination that is considered a special disorder, “spinal stenosis.”

The surgical remedy is somewhat drastic, particularly for a population that tends to be elderly and even frail. It usually involves fusing the spine and is associated with greater than 10 percent incidence of important complications.

The analysis suggests benefit of the surgery. I will accept that result only because of a similar trial from Finland with far less crossover. In the Finnish trial, patients improved regardless of the treatment. Those with the surgery reported a bit less discomfort but no more mobility.

If I develop spinal stenosis, I wouldn’t let you operate on me for that piddling outcome. I’d swallow my pride and walk bent over a walker (which usually alleviates these symptoms) before I’d risk surgery.

The other paper is one of many looking at patients with sciatica: pain down the leg with or without back pain.

Most get better too quickly to justify surgery, even in America. For those who are hurting for a couple of months, surgery has something to offer. They are more likely to be better once they recover from the surgery than patients treated medically, though the medically treated patients catch up by year’s end.

That’s not much to write home about. I’d need to see a sham control before I’d believe the “surgery for subacute sciatica” mantra.

Based on the evidence, the currently available surgical remedies for regional spine disorders belong next to tonsillectomy in the archives.

How Does Neck Pain Cause Headaches?
October 30, 2016
Recent Posts
Categories
Go to Top